I probably said elsewhere that something else I made online was my favorite thing, but today I am going to say it’s the pechaflickr site I made that combines random images from flickr with pechakucha.

Even trying to describe it in words does not help, give it a spin.

It’s built all from open pieces stitched together, phpFlickr access to the public flickr API, Vegas slideshow as a jQuery display, and my own duct tape coding.

I have used it myself for talks and workshops, but what’s more fun is what people share via the linked form on the site where I ask for where in the world it is being played.

One just came in today, which means I had to peek. Here are some recent messages left here:

“Hi, Thank you for creating this useful tool. I have used it in a few different ways. I teach Spanish and I am also the advisor for our Model UN club. In our MUN meetings, we use Pechaflckr to get kids comfortable speaking in front of a group. When they attend MUN conferences, kids need to be able to think on their feet, Pechaflickr is a fun way to get everyone talking.
Today I used Pechaflickr in my AP Spanish classes. On the AP test, students have two speaking tasks, one is a simulated conversation where students need to participate in a conversation. They have 20 seconds to respond to each prompt. Pechaflickr helps them to learn to keep talking for the full 20 seconds. The other speaking task is a 2 minute cultural presentation. If we set Pechaflickr to 6 pictures, that gives each student 2 minutes. They had great fun choosing topics for each other in class today and trying to connect all of the random images that appear all while speaking Spanish! ¡¡Muchísimas gracias!!”
— Hershey High School, Hershey, PA

Totally awesome tool!!”
— I have used it at a variety of EdTechTeam Google for Education Summits around Alberta to wrap up and get the audience involved in the lunch and learn session I do with a variety of Ignite Talks.
—

Peru. Something I made is being helpful to students in Peru.

One of the things I recall from a few years ago preparing for a visit to do a digital storytelling talk at a school. In emails for planning with the host on my ideas, I suggested doing pechaflickr as an intro activity. The response was that they just had some Big Name speaker come and talk on improv, and that person had already done pechaflickr! (I still did it, and it went great).

Well enough horn tooting. The thing that also made me think about blogging this was what was missing at the footer of the page. For years I had a twitter widget made on their site to display any tweets containing the word pechaflickr (it was a unique enough word and not always hashtagged). This was a useful way to also show how it was being used.

Well, until Twitter unplugged the ability to have widgets created on their site that displayed tweets form search. All you get is stuff you manually curate. Blecch you, twitter. Why did they take away a functionality that many educators use on their blog to show hashtag activity?

I don’t know bout you, but when any company says they are going to improve their product by taking away a featured I don’t find my experience enhanced or improved.

This finally went dead, so where the bottom of my site I had a nice display of recent tweets, I got bubkahs. Oh a link

Fortunately I already had a Twitter TAGs worksheet set up to archive these tweets, and was excited to read that its genius developer Martin Hawksey had rolled out a tool to make an embeddable widget with data from the worksheet.

Thanks, Martin, despite twitter, we are back in the widget business: 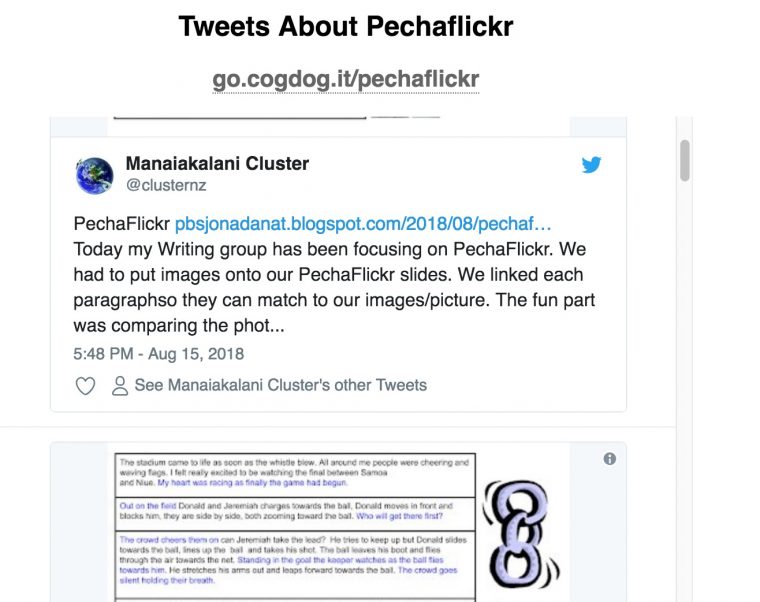 a new twitter search widget at the bottom of the site, thanks Martin!

I take pride in keeping the sites I made in the past still functional. Like Feed2JS. Like Five Card Flickr Stories. And like pechaflickr. And none of these sites makes any money for me. That’s not why I do stuff.

Keep your own web lights on. Claim and reclaim your web stuff. 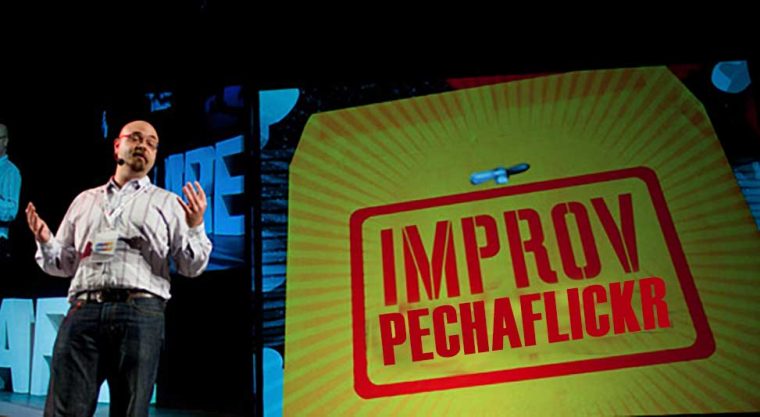