I sure were excited ’bout leadin’ a new herd of ds106 calves from the Kansas State University ranch. Me ‘n Bill even planned stuff over beans and a fire and even ole Hatchet Jack was ready to become unfrozen to be doing a new round of DS106.

And when I got word from the KSU asking for my official papers, I was thinking this was a done deal.

Spread the word across the frontier, there will be a #ds106 starting in mid Jan 2016 #western106 https://t.co/rvLtgGsCSu Smoke clearing soon

But a messenger rode up late last night with the dispatch I was without a crew. ‘Parrently there werent ’nuff young KSU students signin’ up to be part of this posse. I guess none of our clever movees stirred an interest, and not enuff saw our handsome posters hung all o’er town.

So I rode up to this here perch to take a view. 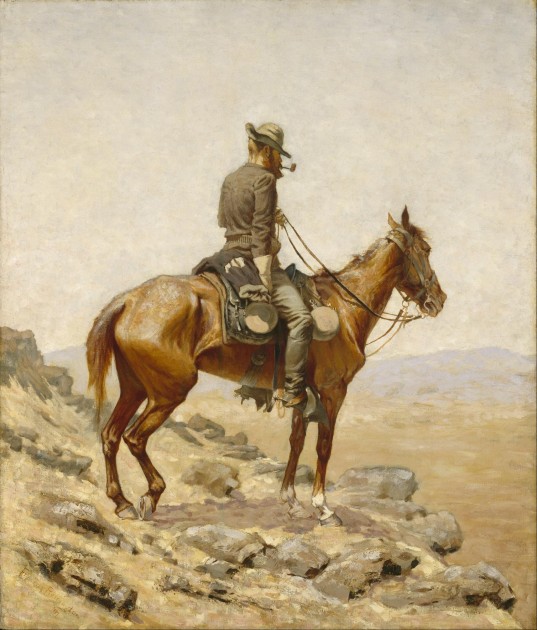 So I am still got a dedication to do a #western106. Others have been murmuring of hitching up. Maybe some possibilities are:

No hard feelings on ya, KSU. We thoughts you had in ya, but meybe it’s just not the time.

Any other vaquero’s out there got ideas? I’m gonna be hammering out a plan to be ready for ya by January 2016. That there email signup form is now working at http://106tricks.net if you want to be in the dispatch loop.

No matter what happens, you cannot beat the wide open views up here.