(warning: a summary of today’s presentation descends into a detailed accounting of the flaws of facebook’s violation of its own community guidelines and rules on accounts, and ends with me dropping f-bombs)

Today I was asked to do a second presentation for Sagrado students on catfishing, following the one I did February 10. While much of the presentation was a second round, I have added more material in light of the most recent victim I heard from over the weekend, and my so far in vain efforts to have a fake profile for “Halle Gottfried” removed from Facebook.

I have been taken back by the impact of the embarrassment and shame these victims feel, and how that shame keeps them from reporting or enlightening others. Who blames them? Being made a fool by falling in love with a fake persona, giving them trust first, then money, who wants to be known for that?

Again, links and stuff is available on my presentation wiki pile, but here are the second round of slides

I did at the last minute decided to broadcast it live to #ds106 radio- as far as I know t was the usual crowd of Zero Listeners. But I do get an archive out of the deal.

Inside the World of Catfishing, Round II

I had an audience of about 20 undergraduate students, and they had some savvy responses. A few of them had first hand experiences or friends who did of something that still might be called catfishing– but to me is really a form of abuse/bullying when someone creates a fake profile or page, and photoshops a person’s face into embarrassing photos. Like one young man said, it is an amplified version of behavior people do to each other in life, not just online. Another student who was there for a second time shared they she had started reverse image searching more often for friend requests from people she did not know.

This of course, is inexcusable behavior, but my focus is on these organized schemes where the fake accounts are all part of a long con game to get victims to send them money.

In the Court of Facebook, Evidence is Not Accepted, Judgment is Passed in Secret, and Appeals Do Not Exist

As typical of my past experience, reporting an account that is demonstrative as fake results in a rejection of my report, and an assertion that the profile does not violate the Facebook Community Standards.

Let’s walk through this. From the Book of Facebook Community Standards under the heading “Keeping your account and personal information secure” with an icon of a lock with a person’s shape as the keyhole: 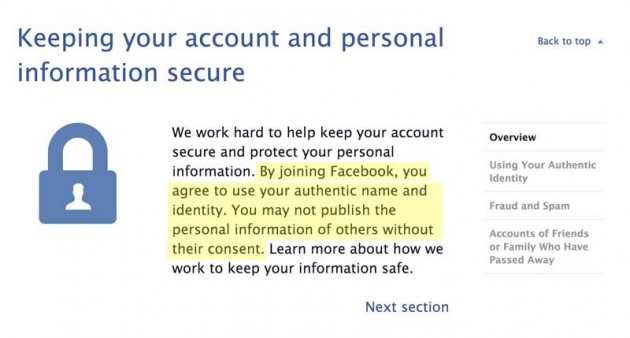 Facebook asserts that accounts use real name, identity, and do not use information of others.

I have highlighted a key phrase, pretty much a cornerstone of this standard. Keep this in mind.

Also, under Facebook’s help page for reporting a fake account, it is pretty clear what is no kosher: 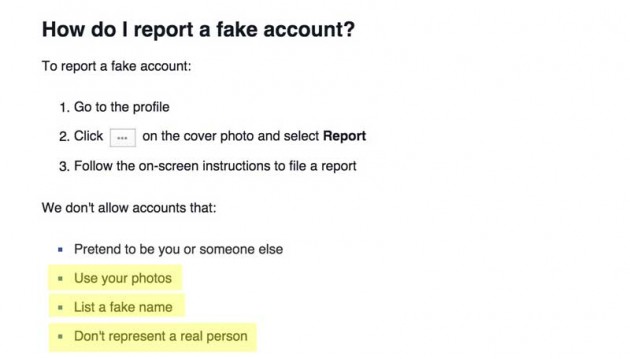 Let me repeat what is obviously stated here Facebook does not allow accounts that use my photos, nor ones that list a fake name.

Yet, as I will now show, Facebook does not follow it’s own Community Standard or it’s own rules on fake accounts.

Meet “Halle Gottfried”. This was his profile two days ago: 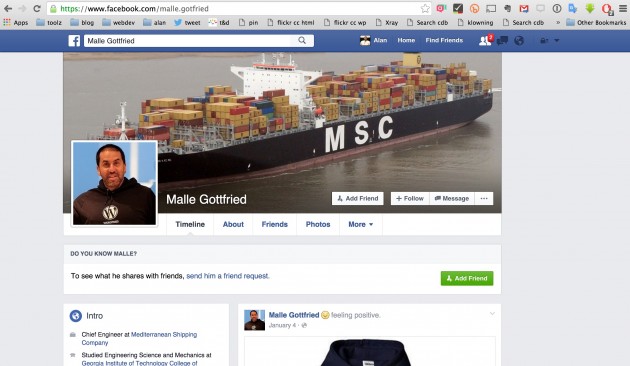 That profile photo? Remember- FACEBOOK DOES NOT ALLOW ACCOUNTS THAT USE MY PHOTO — That is a photo I took of myself and posted to flickr on November 8, 2008: 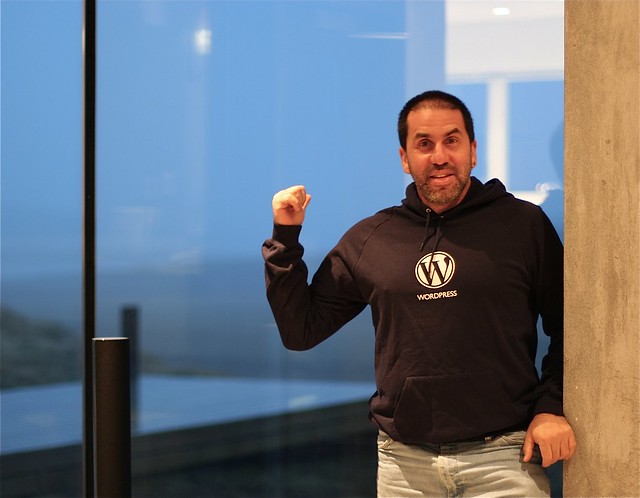 But look. Malle has been busy in the last day; he got a new profile photo, and swapped out the ship image for a biblical quote 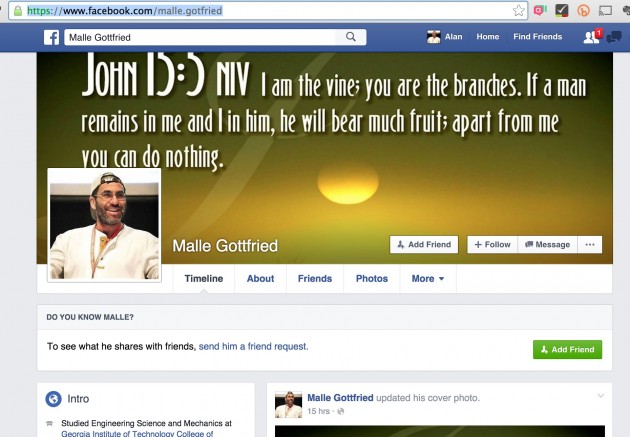 That is rather profound, Malle:

I am the vine; you are the branches. If a man remains in me and I in him, he will bear much fruit; apart from me, you can do nothing.

I hope you are reading this “Malle” or whoever the **** you are, because I see your taunt, and I raise you 20.

But look at that photo. Remember again, Facebook says you should not use other people’s photos as your profile. Heck, they say they forbid it? But how do they do this? How?

That that “Malle” is using was taken of me by Reilly Lievers, identified as me, in February 2008, at the Northern Voice conference in Canada, and posted on flickr at https://www.flickr.com/photos/reillyphoto/2286210519/. Need more proof? Another photographer, D’Arcy Norman has a photo of me, same date/location, and identified as me, the same outfit.

Among the other photos on Halle’s account are two more of me: 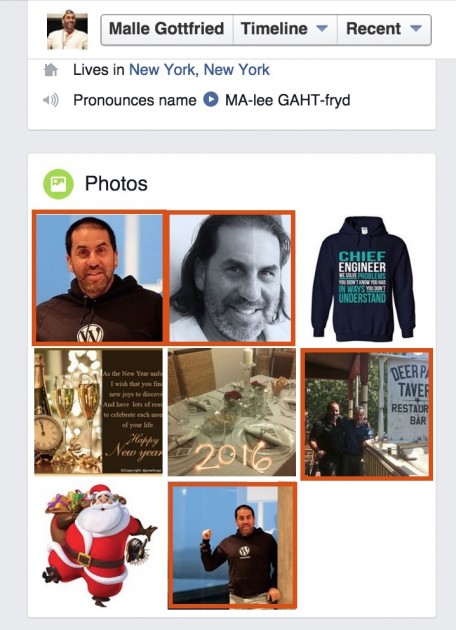 The Iceland photos have already been identified. The headshot of me is my own flickr photo from 2012. The other photo? What a surpise that Halle was at the Deer Park tavern in Newark Delaware, because I have a photo that is not only similar, it IS THE SAME PHOTO taken in September 2012.

But okay. Facebook has this procedure For dealing with fake accounts. I return to Malle’s profile, admire his handsome photo, and them select “Report” from the ••• menu

From my options, it seems obvious to report the profile, right?

“What’s going on?” asks Facebook like a hip dude from the 60s, yes This is a fake profile: 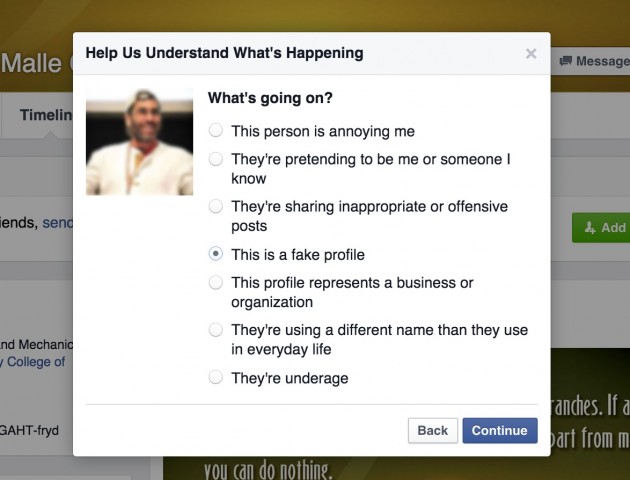 To answer Facebook’s question “Helps us understand”, look at my options: 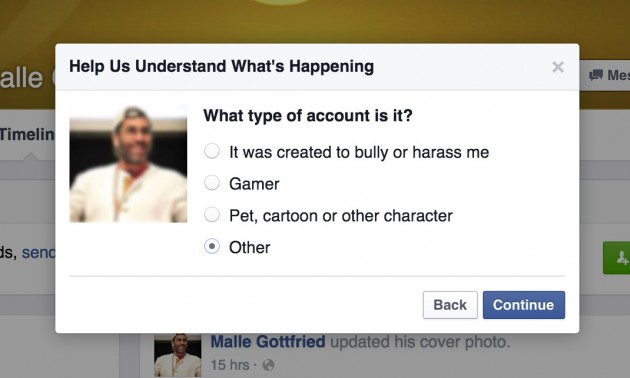 My best option is “other”? Can anyone explain to me how this reporting system is not a CROCK OF DOG POOP?.

All I can do is “submit a report to Facebook for Review”. 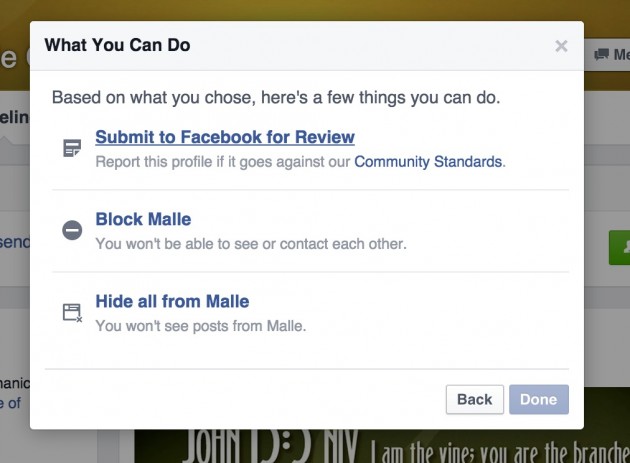 I can tell you what will happen. In about 24 hours I will get an email from “Facebook” (it is never a name, never a department, never a person).

Please let us know if you see anything else that concerns you. If you want us to look at something specific on a profile, be sure to report the content (ex: photo), not the entire profile. We want to keep Facebook safe and welcoming for everyone.

They never tell us exactly what they do in this review. Might they perhaps go to Malle’s profil photo and do a revere image search, or heck, JUST SEARCH THE PROFILE PHOTOS IN *****ing FACEBOOK AND YOU WILL FIND IT”S MY PHOTO.

Okay, maybe I am doing this wrong. It says to report a specific photo, so I go to Malle’s photo page which IS MY F****ING PHOTO, and try the options to report it. That its a photo of me. That it;s inappropriate. That it is someone I know. All of these reporting options lead to the same dead end. 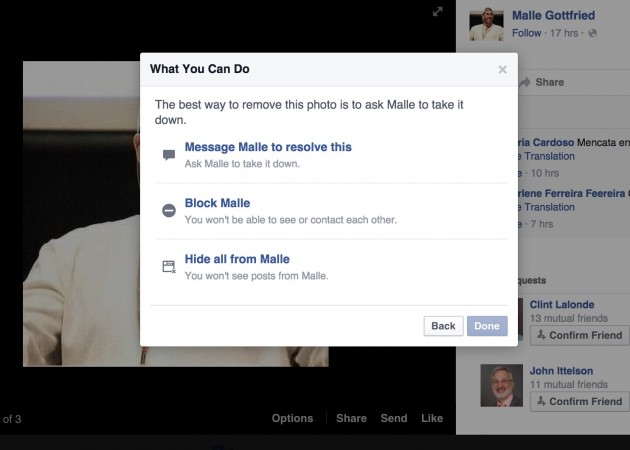 Do you think Malle is going to respond to my request? How F*****ed is this Facebook reporting system?

Okay, this has gone way overboard. Let me recap.

There is no where in any of this that you can appeal, contact, email phone Facebook. They are an impregnable wall of information. It’s not even clear that there are any human beings working there because all responses come from an entity named “Facebook”. 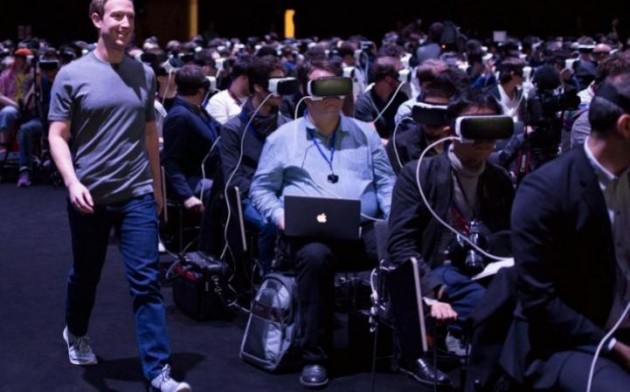 How exactly can Facebook’s Intelligent Facial Recognition Technology allows someone to upload my photo, the same exact one on MY facebook profile, to another account?

This is an exact repeat of my previous efforts to deal with fake facebook accounts. I always lose. Sometimes, I end up with my account suspended.

They all end the same way. Facebook sides with scammers who create fake accounts to steal money in romance scams. I waste hours blogging and researching this.

Facebook does not follow its own community guidelines, and therefore provides a safe haven for thieves and liars like the person pretending to be Halle, and before him, Roddick and Timothy and Gary and…

“Halle”, if you are reading this, I am gunning for you, so keep looking over your shoulder, lock your doors. I am going to rip your vines to shred and I am going to crap all over the remaining pieces.

Top / Featured Image: My idea to emphasize the shame that catfishing victims feel began the search by looking for “woman shame” in Google Images (with the hard to find settings to restrict to images licensed for re-use), and i the first set was this public domain image from Pixabay.

The image here is a screenshot from my presentation used in today’s talk where I super-imposed words from a message I got from a recent catfishing victim.